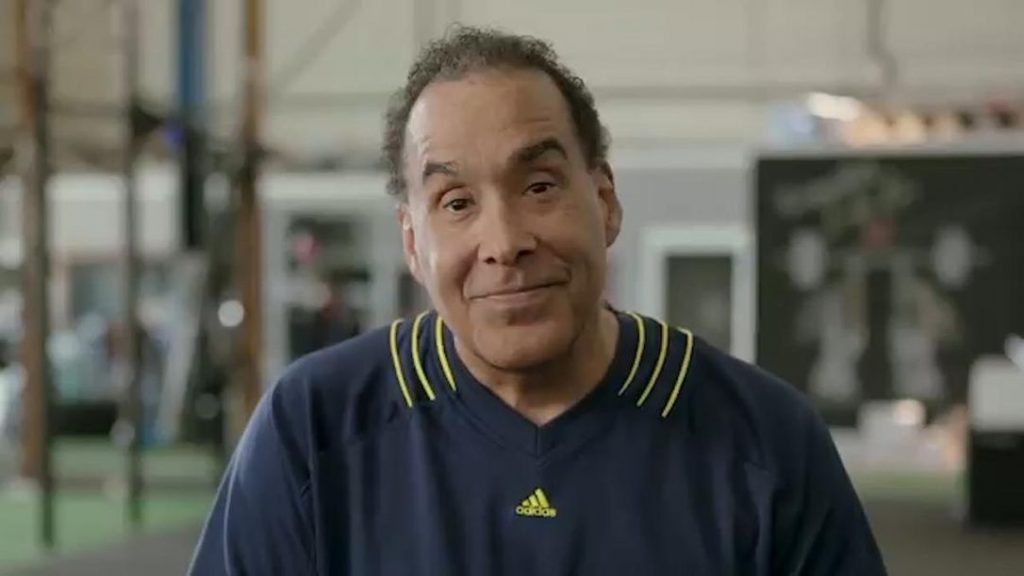 If you were a child of the 80′s, you undoubtedly saw Hal Johnson and Joanne McLeod on your Television set in their popular Body Break Segments like this one:

Now one of my childhood heroes is speaking out on the reasons he started Body Break in a 5 Minute Video blog posted on his channel, Hal Johnson said this:

“You think that Body Break was started because of fitness. Well, it wasn’t. It was started to combat racism,“That was the number one reason that we started Body Break, Joanne and I.”

Johnson, who was an aspiring sports reporter in the late 1980s, interviewed for a job with TSN in 1988. He was initially hired for the job, but three hours later TSN reversed their decision because the company “already had a Black reporter,” and Johnson says he was told the “higher ups” didn’t want to have two Black reporters.

for it’s part, TSN Issued an apology to Hal Johnson calling the events a “Shameful Part Of Our Past”

On a personal level, I have an extremely big debt to pay to Hal Johnson, it was seeing his segments as a kid that got me started on participating in sports including Baseball and my current favorite Bowling