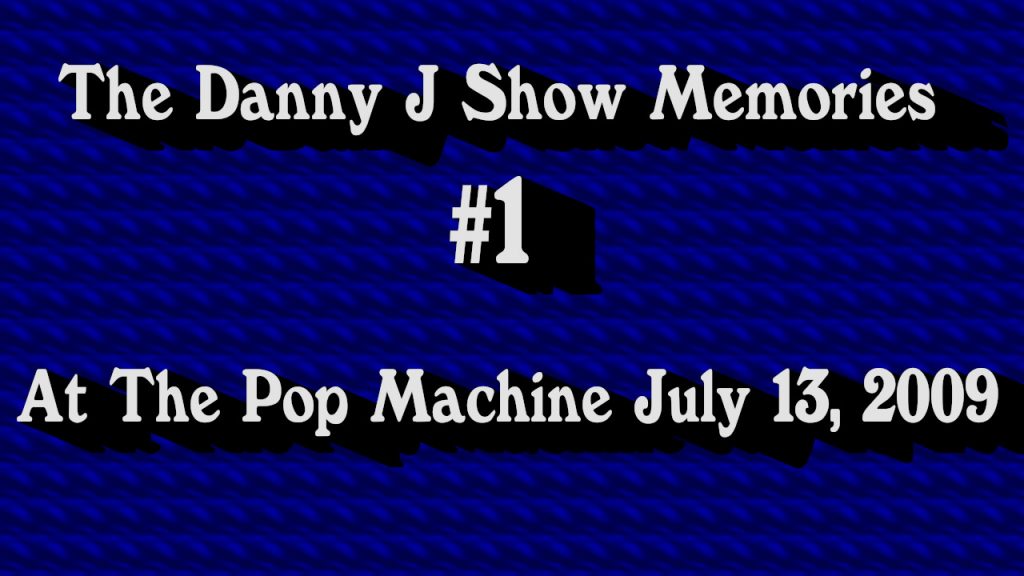 Before I get to this video post, a little back story:

From 2007-2013 I did a youtube show called The Danny J Show in which I posted videos I made with my friends or by myself. And as you can expect, after I closed that channel I thought all my content was lost forever.

I was going through some old backup DVD-ROM’s and I happened on some clips from that show, so I will be gradually cleaning them up and re-releasing them purely for nostalgic purposes.

In this first episode in the series, Jacques Beauvais, Ainsley Chapman and myself are at the Pop Machine, which was a local hangout for them back in the day. For reasonably cheap you could get a can of pop and talk about the day’s events which was what we did in this random talk style video: