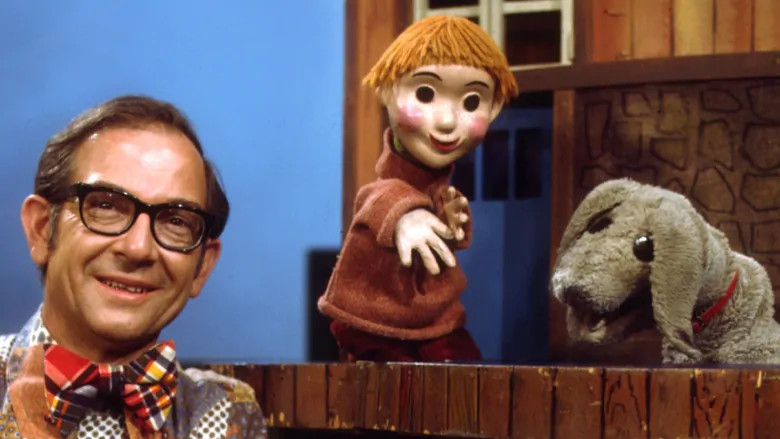 For many Canadian kids who grew up in the 60′s well into the 90′s, their childhoods always had something called the Tickle Trunk and a dog named Finnegan among them.

Ernie Coombs who portrayed the popular children’s character Mr. Dressup still continues to delight and inspire generations of people the world over there has been a DVD set released by the CBC and in 2012 on November 26, what would have been Ernie Coombs’ 85th Birthday, Google released a Doodle celebrating the iconic actor:

Now Fast Forward to this year 2020 (well 2019 it began) there is a documentary being produced by a dedicated fan of the series from London Ontario named Robert McCallum who was already recognized for Power Of Grayskull, his documentary on the Masters Of The Universe phenomenon, this new endeavor is entitled “Documenting Mr. Dressup” and he aims that it will tell the whole story of Mr. Dressup from conception to its days on the CBC and afterward check it out on his Official Facebook Page for the project