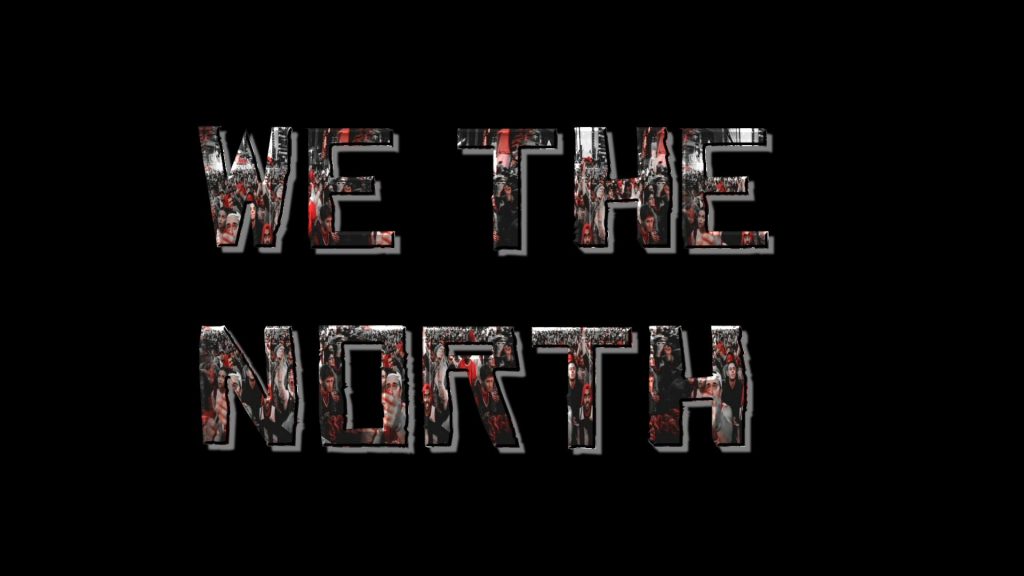 This was 24 Years In The Making……..   After the devastating loss at home to Golden State on Monday night, Emotions were high with the Toronto Raptors, but their ever loving fan base never wavered and the Hashtag #RapsIn6 was trending on Twitter.  Fastforward to Thursday and the Raptors led a dominant offensive at Oracle arena and amidst the insanity in the dying seconds Kawhi Leonard sank the basket that sealed the Raptors victory in a spectacular 114-110 Finish.

As you can imagine, Jurassic Park was roaring with excitement after the Raptors victory with some celebrations lasting into the wee hours on Friday morning

There was also a lot of hype building up to this match, on Wednesday night, late night host Jimmy Kimmel aired this segment where he wanted to see if Canadians could trash talk about the Warriors, like their American counterparts have in the past:

“Basketball has come full circle, It was invented by a Canadian, the first NBA game was in Toronto and now the Toronto Raptors are your 2019 NBA Champions”

4 thoughts on “We The North”