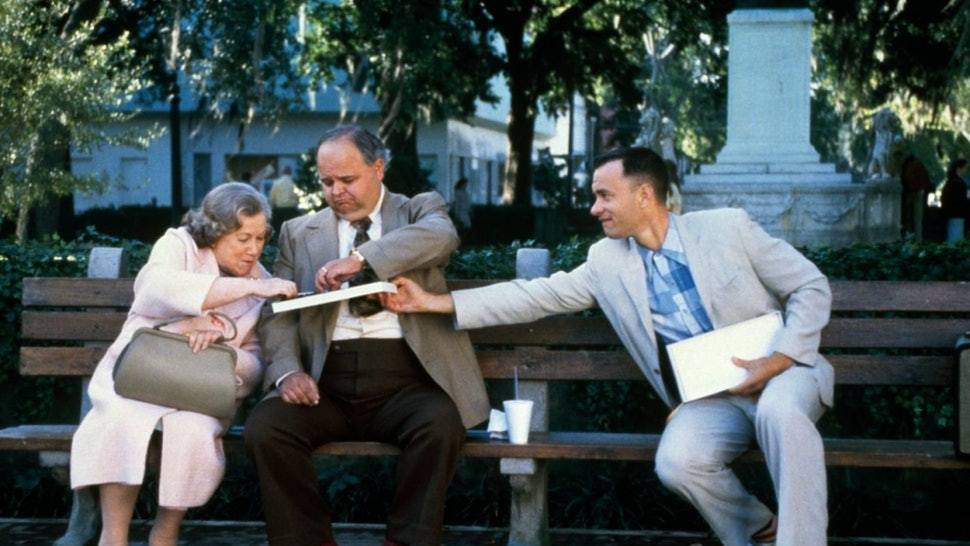 Tom Hanks will be 63 years old on July 9 (born July 9, 1956) Ever since I first saw him on Ron Howard’s directorial debut Splash as Allan Bauer, I was hooked (no Pun Intended). He is one of the most popular actors in contemporary American cinema with a laundry list of credits as big as my house.  One amazing thing is he never lets fame go to his head, appreciating the legions of fans he has around the world, sometimes literally Case In Point:

He, I think the word nowadays is ‘Photobombed’ but when I was young it was simply Crashed a pair of newlyweds in Central Park taking photos

Here’s To Many More years of memories Tom….