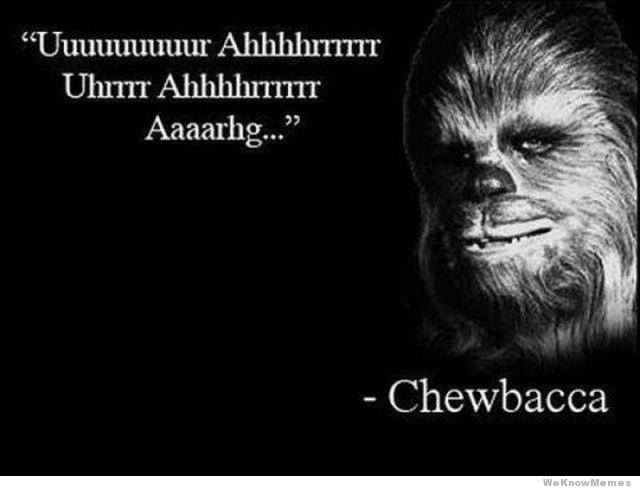 To say that Peter Mayhew was good at his job would be an understatement. The veteran actor of stage and screen who has captivated fans with his performance of the loveable but easily tempered wookie has won him the admiration of an entire generation having played the iconic character up until “The Force Awakens”. Interestingly I read that George Lucas, when casting for the original Star Wars wanted a tall man and originally had the late David Prowse in mind to play Chewbacca, however Prowse opted for Darth Vader and the rest as they say is cinematic history. The actor who made millions smile just by grunting sadly lost his life just days before his 75th birthday. May The Force Be With You Peter….