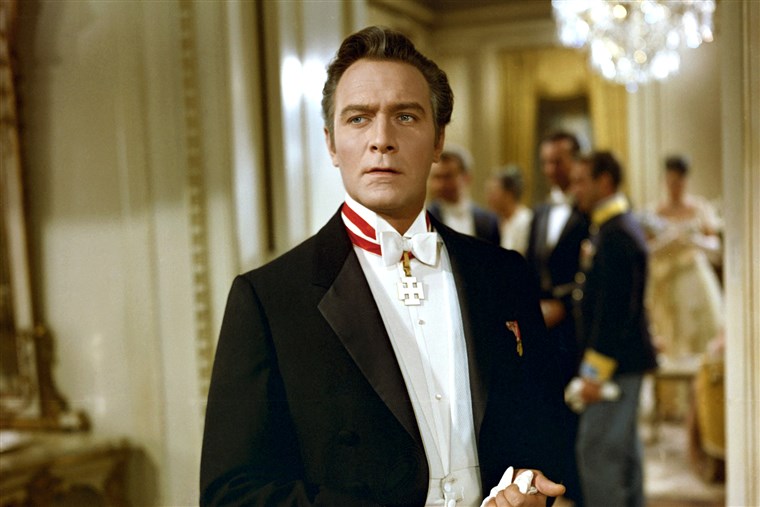 To many, Christopher Plummer will forever be immortalized in the role that shot him to superstardom, Captain Von Trapp in Rogers & Hammerstein’s The Sound Of Music alongside Julie Andrews. The Toronto born actor whose versatility brought him to stage and screen including such diverse roles as Russian poet Tolstoy,… Read more“There will never be another Christopher Plummer”