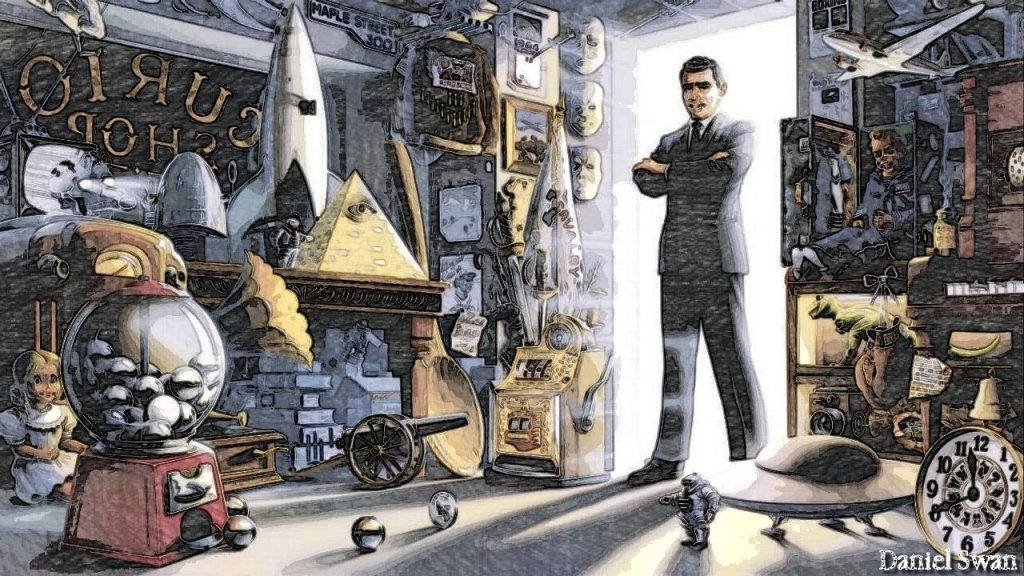 This was inspired by the 1950’s Anthology series created by and starring Rod Serling (1924-1975) In which he narrates a well written series that always has a surprise ending and starred individuals who would go on to be big names in the future, Burgess Meredith among them.

LICENSE: Free For Personal Use