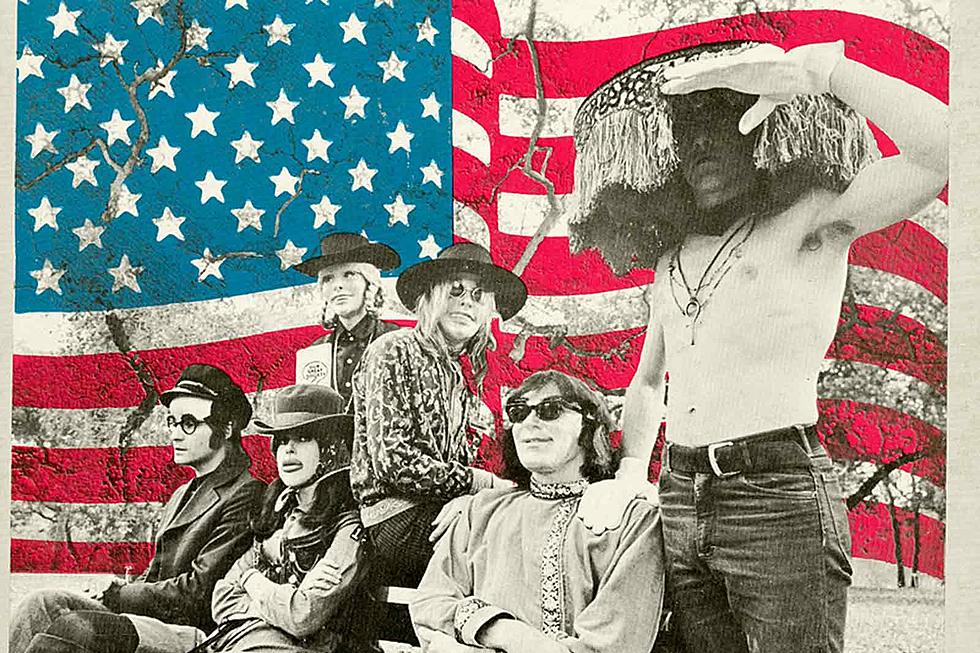 Jefferson Airplane was one of those bands that either you loved them or you hated them, a lot of their songs have gone on to be thought of as Political anthems but one particular one I found out has an interesting yet simple story behind it:

Months before they played Woodstock, Jefferson Airplane headed into a San Francisco studio and cut their long-awaited fifth album, Volunteers. The title track, written by Paul Kantner and Marty Balin, seemed like an unambiguous call for a new American revolution, even though the inspiration came from an unlikely source. “It became political but it didn’t start out that way,” Marty Balin said in 1993. “I had woken up to the sound of garbage cans crashing outside the mansion and looked out, and there was this Volunteers of America truck, so I wrote that down and gave it to Paul and he wrote the song. Bang. People put all kinds of meaning into it.”