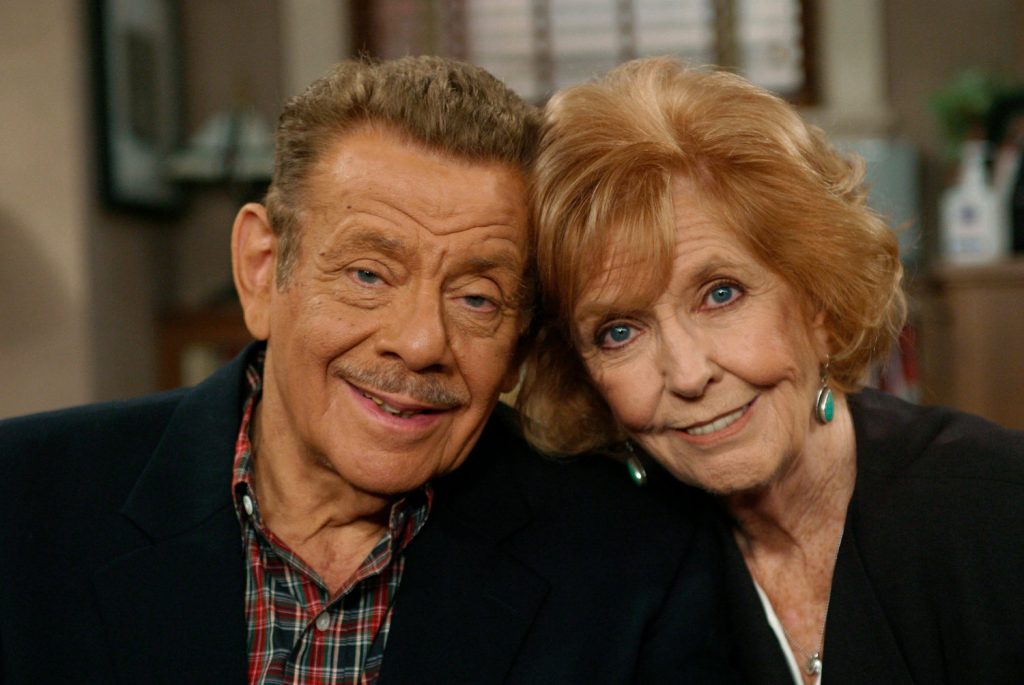 Comic legend Jerry Stiller has passed away at the age of 92. Most well known for his roles in Seinfeld and King of Queens, Stiller had a 60 year career in show business, starting out in a comedy duo with his wife Anne Meara called Stiller & Meara. His enthusiastic energy will be missed.

His son, Ben Stiller an actor in his own right posted this statement to Twitter:

He Was predeceased by his wife of 61 Years, comedienne Anne Meara who was famous for playing Sassy cook Veronica on Archie Bunker’s Place he is survived by his two children Ben & Amy Stiller

He was very gifted for making his co-stars laugh on any project he did case in point: Seinfeld

In the 1990’s he gained a whole new legion of fans with his performance as Arthur Spooner, Doug Heffernan’s inept but well-meaning father in law on The King Of Queens