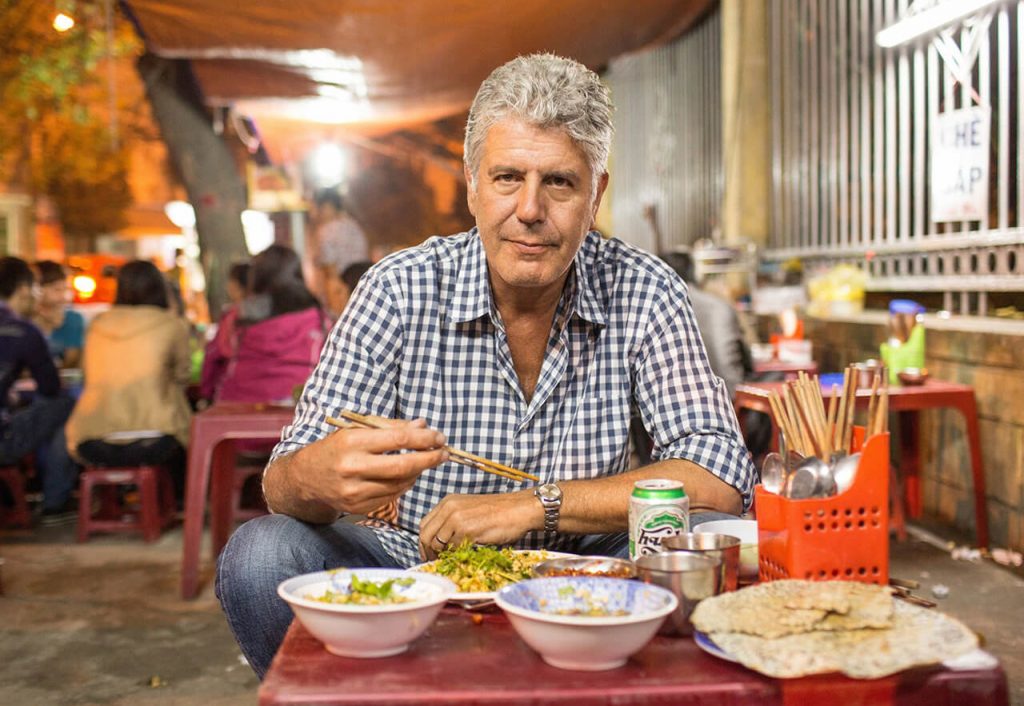 “Skills can be taught. Character you either have or you don’t have.”

To say that Anthony Bourdain is good at his job, would be an understatement. The celebrity chef and host of Parts Unknown has said that he had the greatest job in the world being able to travel, eat a lot of food and get paid for it. So one might think what could have drove him to commit suicide. It’s not as uncommon as some may think according to statistics a whopping 44,193 people have died in the US due to self inflicted harm

and there were 3,490 suicides in Canada reported in 2009 which is the latest available data

My guess is that it has slowly climbed since then. Like Robin Williams before him, there must have been some inter-lying demons buried way deep inside that the public did not know about because based on the Anthony Bourdain you saw on TV all was well with him. So it has come to this, in the wake of his death an International discussion on Suicide prevention has been opened.

His CNN Colleague and host of The Situation Room Wolf Blitzer paid tribute to him following his death with this tweet:

The moral of this story is that Suicide is not the only way out, there are ways to make your life better and there is help and resources out there ending your life is not the be all end all and just think what will my loved ones be without me, there is a reason to live another day