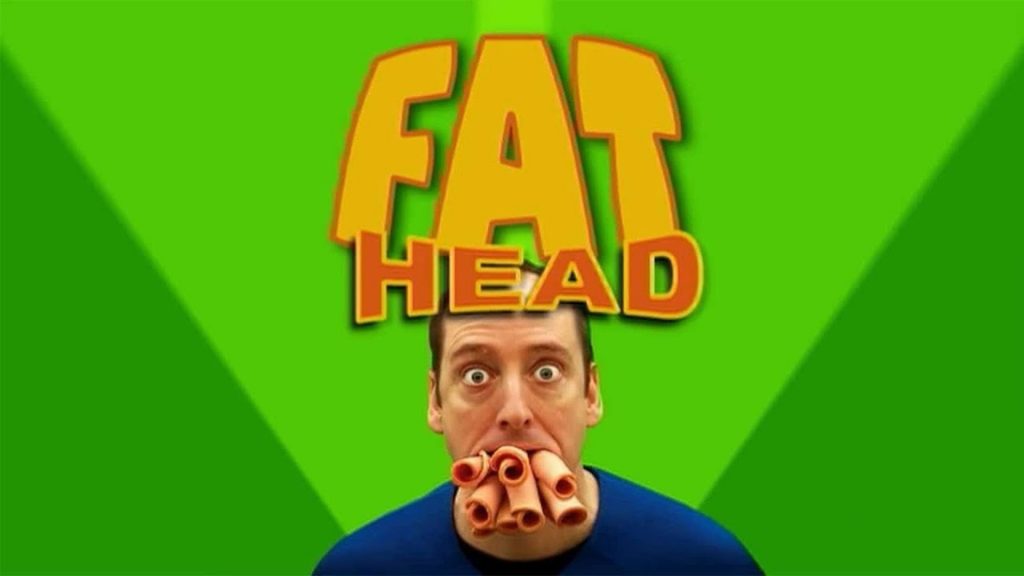 Comedian/Former Writer Tom Naughton often gets the cold shoulder when compared to Morgan Spurlock. His documentary Fat Head pretty much throws salt at Super Size Me. But if you read between the lines there are a lot of good points to be made.

Naughton first saw Super Size Me as part of his research into a comedy piece he was working on about prejudice against fat people, saying, “I watched Super Size Me as part of my research. But the premise and the rather large gaps in logic annoyed me so much, I decided I needed to create a reply. I know some other filmmakers went on McDiets and documented how they lost weight, but as far as I could tell, they weren’t funny. If it’s true what H.L. Mencken said, that the cure for contempt is counter-contempt, then the cure for a funny documentary that’s full of bologna is a funny documentary that isn’t

His movie begins with a humorous animation then Tom Naughton questions the claims and ideas expressed by Morgan Spurlock in the film Super Size Me, in which Spurlock exclusively ate McDonald’s food for 30 days. Naughton, who examines the nutritional information in McDonald’s menu, is skeptical of Spurlock’s doctor’s statement that Spurlock was consuming 5,000 calories a day, and is unable to obtain Spurlock’s food log from Spurlock’s representatives. Naughton’s website includes a page that lists every item he ate during his month-long experiment, including the nutritional information of his diet. Naughton also criticizes his inference from Super Size Me that consumers are unaware that fast food is high in calories, and argues that no one is forced to eat fast food, as fast food restaurants merely cater to consumer demand, and that if fast food restaurants did not exist, people would satisfy that demand by eating the same food at other restaurants or at home.

During the film, Naughton goes on an all-fast-food diet, mainly eating food from McDonald’s. For his daily dietary intake, he aims to keep his calories to around 2,000 and his carbohydrates to around 100 grams per day, but he does not restrict fat at all. He ends up eating about 100 grams of fat per day, of which about 50 grams are saturated. He also decides to walk six nights a week, instead of his usual three. After a month eating that way, he loses 12 pounds and his total cholesterol goes down. However, his HDL does not go down; this is often thought to be undesirable, as high HDL levels are desirable.

At the end of his experiment, Naughton details an additional experiment inspired by his research into the lipid hypothesis. In this second experiment, he cuts out most sugars and starches from his diet for a month, eating foods such as cheeseburgers without buns, eggs and bacon fried in butter, steaks, Polish sausage, fruit in heavy cream, and green vegetables in butter. He uses coconut oil to fry onions for his cheeseburgers and eats fried shredded cheese as a snack. As a result, Naughton says that his energy level and mood have suffered no deleterious effects, despite him often working until 2 AM on a large programming project with a tight deadline. At the end of the month, his overall cholesterol has dropped from 222 to 209, with his LDL having dropped from 156 to 130 and his HDL having increased from 49 to 64.

if the tagline of your film is “You’ve Been Fed A Load Of Bologna” you know there’s more than one good point to be had. The film is 104 minutes in length and oh I also forgot to mention that he is a former health writer, so he knows a thing or two. I give this movie 5 stars for being both informative and entertaining

In 2013, Tom Naughton released a director’s cut of Fat Head on DVD and digital. It includes some slight re-edits, a section at the end of updates in the science in the years since the film came out, and Naughton detailing his family’s dietary changes ever since.